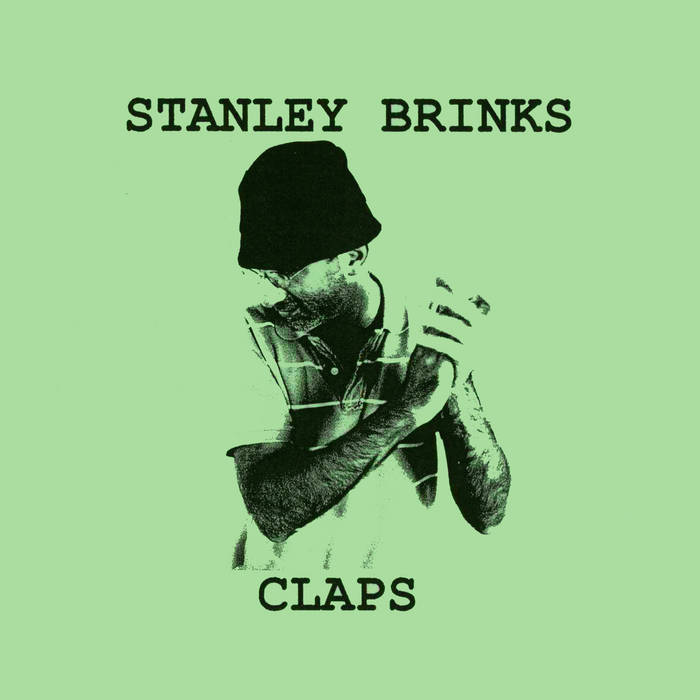 TO BUY CD WRITE TO : freschard@gmail.com

"I stayed at the Pacific for a week. It felt like two at least. My room was so bare i was surprised someone had cared to put a bed in it. Nicely located on the fourth floor too, with a neat little linoleum stairway that led straight to the corridor at the end of which i could get to my door after only two left turns. But no fuss, and no shady business as far as i could tell. The guests watched television, they fall asleep to television, most of them simply never switched it off. Even when you heard groans and screams, you had to assume some post-war movie was on. If ever any utterance actually came from a three-dimensional human being, it was usually a child crying, or a man snoring, or on lucky days a woman who'd seen a mouse. "

All Songs written and sung by Stanley Brinks


Recorded and mixed by Stanley Brinks in July 2010 in Berlin

Bandcamp Daily  your guide to the world of Bandcamp

Benji B talks about his new compilation ‘Deviation Classics’